Lighter, faster, stronger—words that perfectly describe what we all want to see when it comes to new cars. And we can safely say that the 2018 McLaren 720s delivers in each of these categories as a successor to the McLaren 650S. As a whole, this car offers all the speed and luxury you could ever want from a supercar. Plus, it looks downright beautiful. So with all this in mind, the big question is how well it stacks up against other dream cars in the market. To find out, join us as we explore all there is to know about McLaren’s latest supercar. 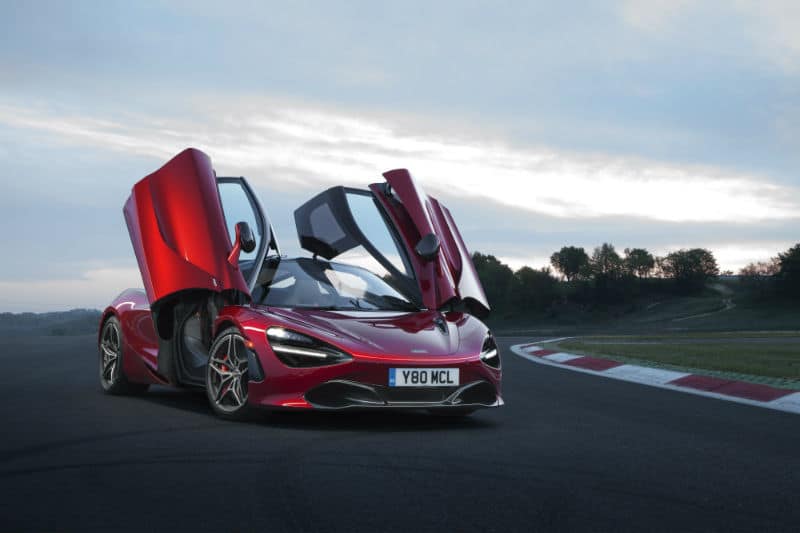 Inside the 720 S sits a powerful engine like none other. Overall, the Twin-turbocharged 4.0 liter V8 offers 710 horsepower and 567 lb-ft torque. These numbers translate to a pretty fast car. In fact, this cool car will rush from 0-60 mph in 2.8 seconds. And with a top speed of 212 mph, you’re really driving one of the world’s speediest cars—worthy of any racetrack. To give a few more impressive feats, this dream car brakes from 124 mph in only 4.6 seconds. And in 2017, the 720S reach a ¼ mile in only 9.9 seconds—currently the sixth fastest car to ever do so. So the 720S faces no problems when it comes to competing with the world’s best racecars. 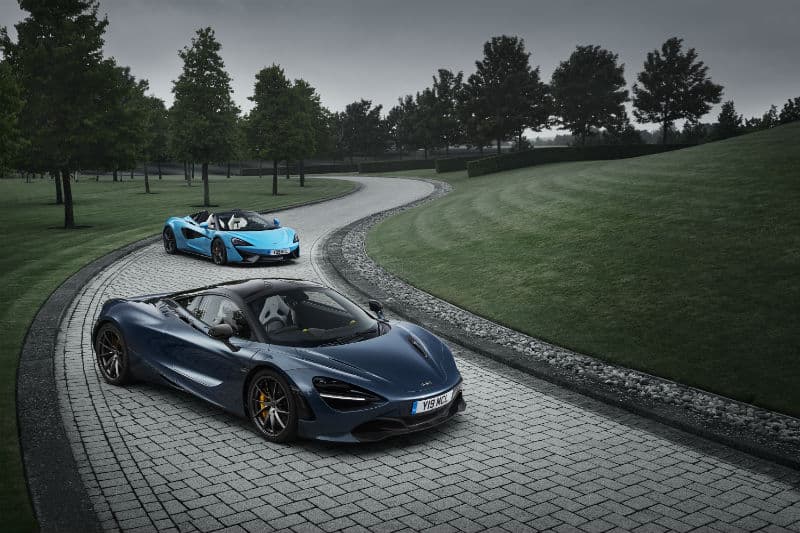 Along with some impressive speed, the 720S also offers a smooth drive. The Proactive Chassis Control II system allows you to choose between comfort, sport, track, and drift modes. Overall, the names are pretty self-explanatory here. So you can get the perfect drive for any situation with this supercar.

Going along with some world-class performance is one of the most beautiful car designs out there. Beautiful, sleek, and aerodynamic, the 720S’s design impresses on every level. For starters, the cooling systems allow for some smooth contours. Everything from the creases on the hood to the inlets beneath the doors creates a sexy and stylish form for this dream car. Furthermore, the raindrop shape of this dream car not only looks attractive but it also reduces drag. And lastly are the vertical opening doors that allow for easy entrances and exits from the 720S. 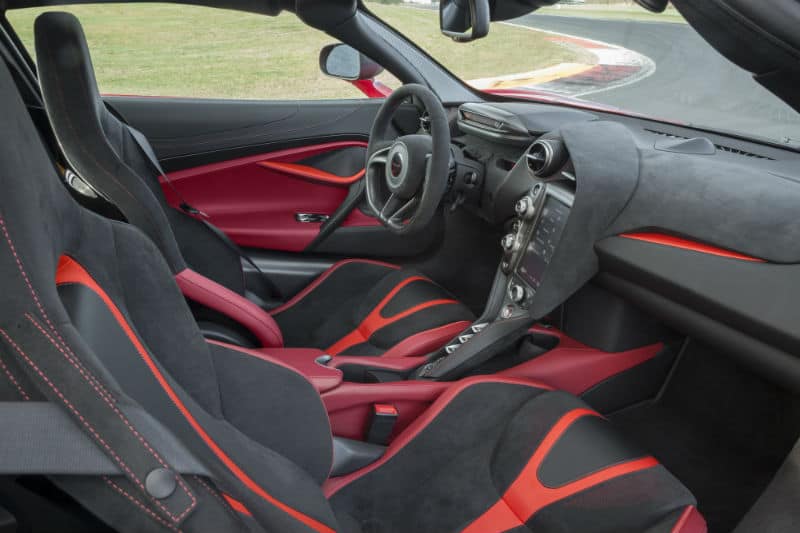 Stepping inside the 720S, you’ll find the alluring design choices continue. On first glance, you’ll find the orange stitching and accents create a nice sporty contrast with the powerful and regal greys and blacks. And then there’s that large McLaren badge sitting in the center of the steering wheel—making a point that you just entered one of the world’s strongest performing vehicles.

Beyond the cosmetic appeal, the 720S also offers some nice luxury features for you and your passengers. For example, the large infotainment screen offers maps, climate controls, and all the fun apps your car would ever need. 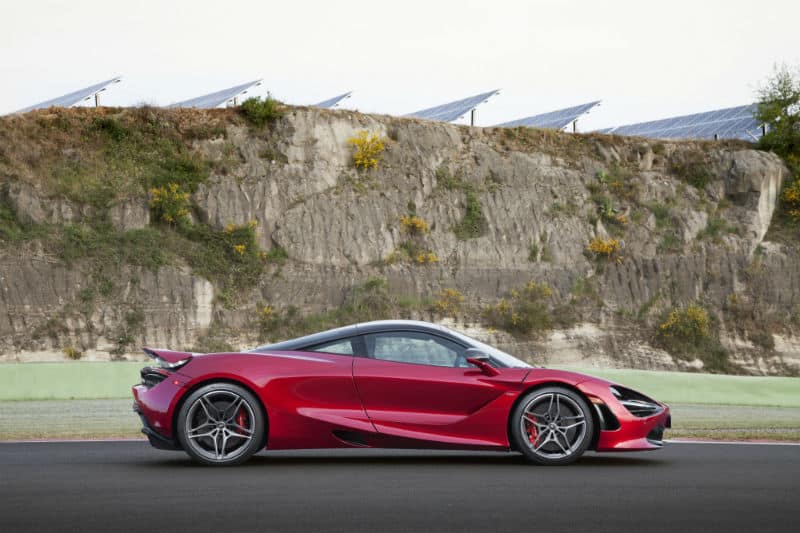 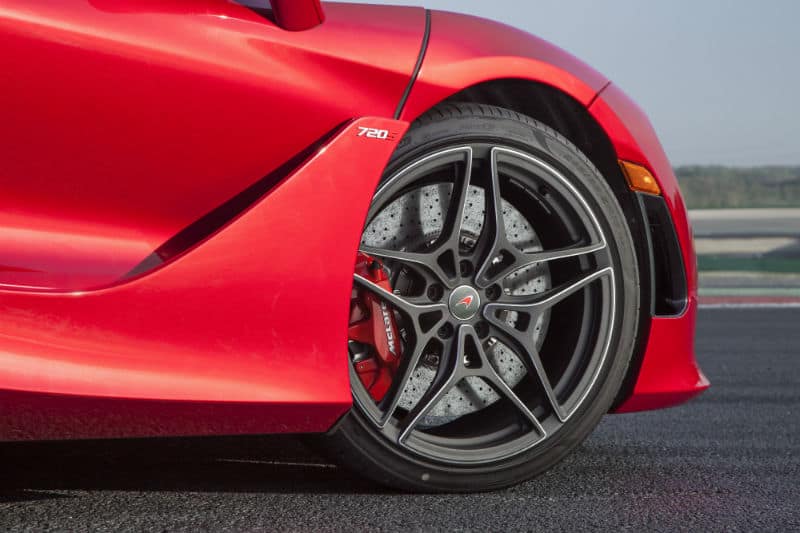 Being a successor to the McLaren 650 is no easy task. But the 2018 McLaren 720S does a fantastic job of making improvements in all the right areas. Overall, few cars will offer this level of performance. As one of the world’s fastest cars, the 720S is sure to meet any of your driving needs. 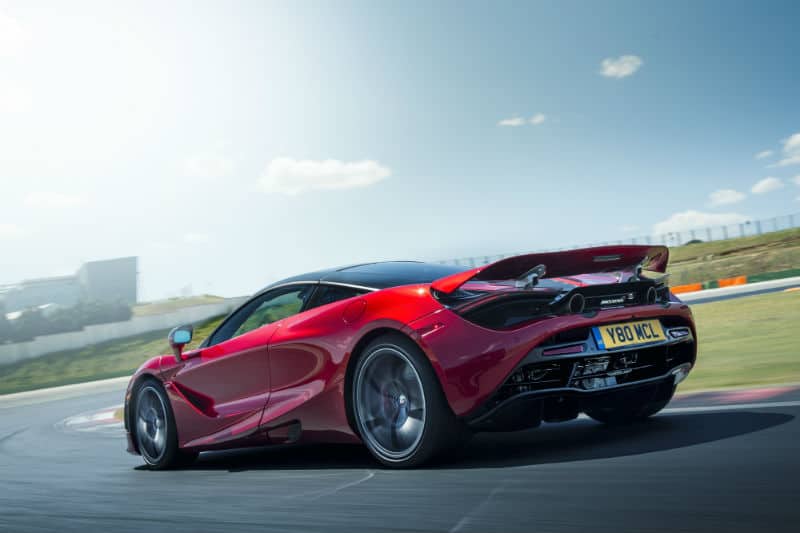 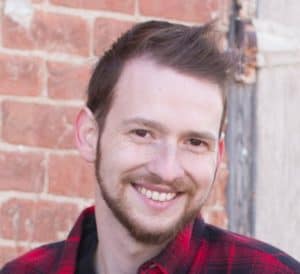