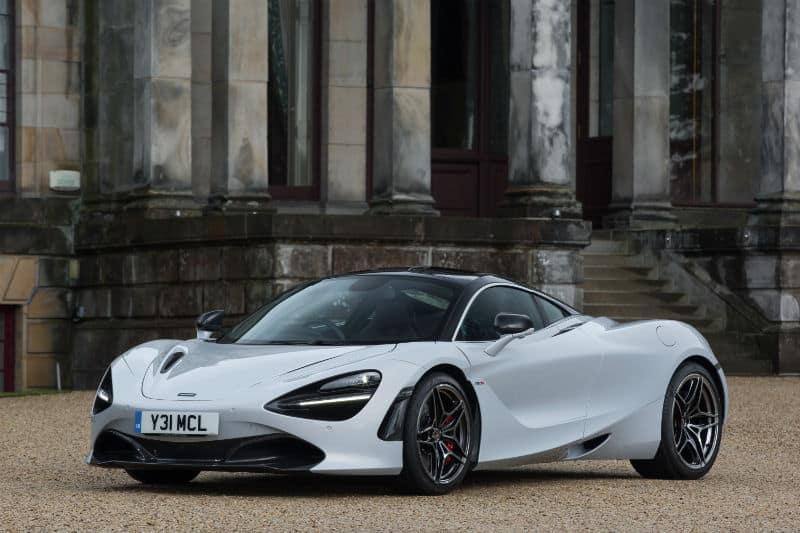 The new McLaren 570S Spider combines the exceptional dynamism and refinement of the 570S Coupé with the extra exhilaration of open-air motoring.  Hand-assembled in Woking, England, the 570S Spider is the most attainable McLaren Spider ever and brings supercar attributes such as carbon fibre construction, a mid-engined layout and extreme performance for the first time to the luxury sports convertible segment. These dream cars continue to impress staying true to the heart of the McLaren brand.

“The McLaren 570S Spider is the most attainable McLaren Spider to date and adds yet another dimension to the McLaren Sports Series family.  This is a convertible without compromise; its mid-engined layout and carbon fibre MonoCell II chassis guarantee the same thrilling dynamic performance and exceptional driver involvement enjoyed in a 570S Coupé, but with the added attraction of a retractable hardtop that delivers the extra exhilaration of roof-down motoring.” ~ Mike Flewitt, Chief Executive Officer, McLaren Automotive 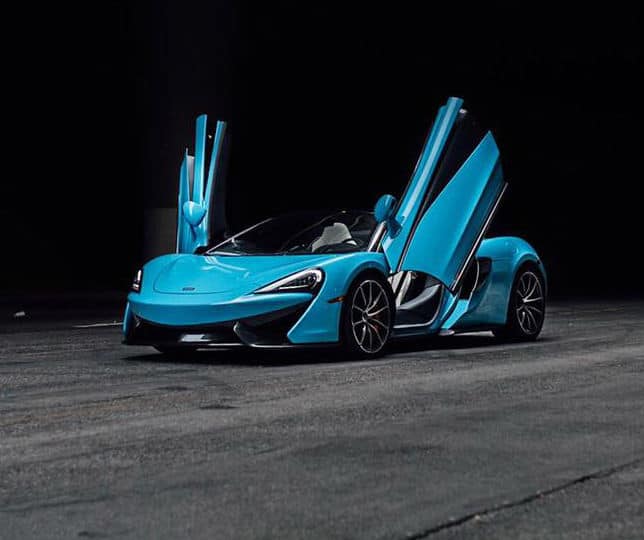 Electrically operated from the cars driver’s seat using one simple control, the roof folds effortlessly to stow beneath a beautifully crafted tonneau cover that rises automatically to accommodate the lowered panels and returns to its closed position with the assistance of soft-close technology.  The roof can be opened or closed in just 15 seconds, at vehicle speeds of up to 40km/h (25mph).

The combination of lightweight carbon fibre construction and an incredibly potent 3.8-litre, twin-turbocharged McLaren V8 engine, means that the new 570S Spider is both more powerful and lighter than comparable convertibles, with an impressive power-to-weight ratio of 419PS per tonne (lightest dry weight).

Positioned behind the driver, the twin-turbocharged McLaren M838TE engine produces 570PS at 7,500rpm and torque of 600Nm between 5,000rpm and 6,500rpm.  In combination with a rapid yet smooth seven-speed seamless-shift gearbox featuring Launch Control technology, the result is a luxury sports convertible with supercar acceleration from standstill to 100km/h (62mph) in 3.2 seconds and to 200km/h (124mph) in just 9.6 seconds.

Top speed is 328km/h (204mph) with the roof closed – identical to the 570S Coupé – and even with the roof lowered, the new Spider can reach 315km/h (196mph).  Complementing this extreme performance is a stop-start system that contributes to overall efficiency; the 570S Spider returns official fuel economy of 10.7 litres/100km (26.6mpg) in the NEDC combined cycle and CO2 emissions of just 249g/km.

The new McLaren 570S Spider employs racecar-style, double-wishbone suspension all-round, with steel springs, twin-valve adaptive dampers and anti-roll bars calibrated to the same exacting specification as the 570S Coupé.  Body control is exceptional and the overall drive incredibly pure and rewarding, while retaining impressive comfort.  Accessing the Active Dynamics Panel adds another level of personal choice, allowing the driver to choose from Normal, Sport or Track modes for progressively softer or firmer suspension.  This versatility ensures that the Spider is as at ease in everyday use as it is on a track. 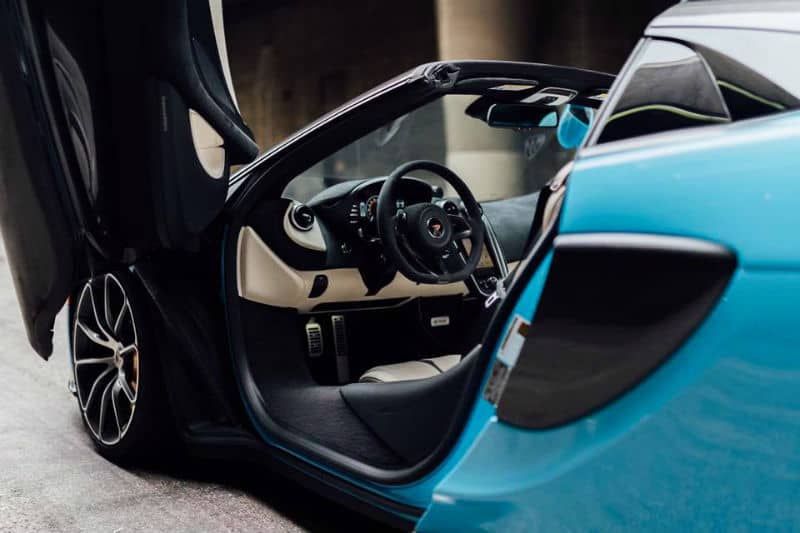 McLaren Sports Series cars are designed to be the lightest, most powerful and fastest-accelerating cars in their class, with a power-to-weight ratio as high as 434PS per tonne. They are also the most attainable McLaren models, sitting below McLaren’s Super Series and Ultimate Series and bringing supercar technologies to sports car customers.

All Sports Series models are hand-assembled at the McLaren Production Centre in Woking, England. They can be ordered through more than 80 McLaren retailers in 30 countries worldwide. 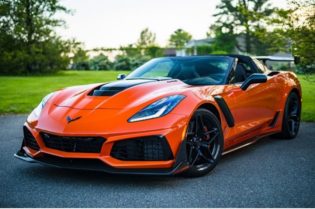 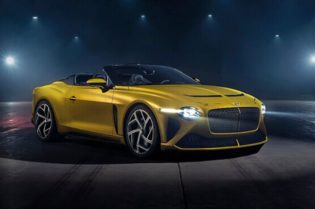 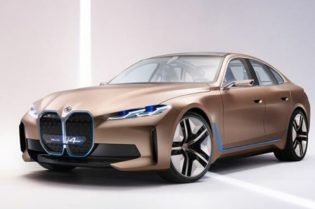 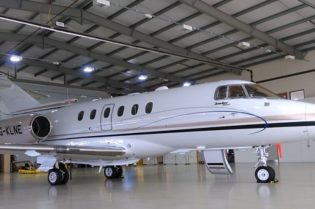 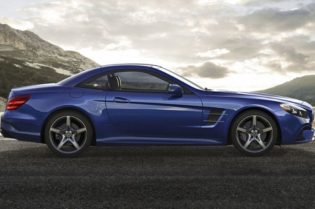