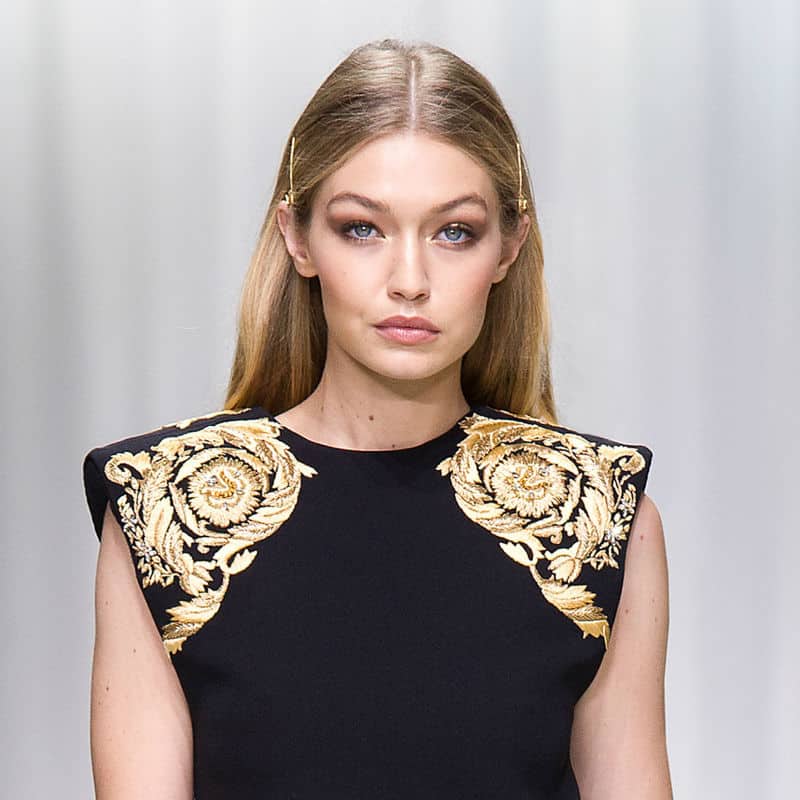 Makeup Trends On The Fashion Runways

Introducing the untamable Chevy Corvette C7. When the term “dream car ‘ is used it is often match with Chevrolet Corvette sports cars. It’s no surprise they are one of the top 50 most expensive cars in the world, and true to it’s name, the corvette succeeds when it comes to superb design and immense horse power.

These dream cars began their journey in 1953 at Motorama display at the New York Auto show, it was originally a model car but it soon attracted great interest from the public that General Motors decided to mass produce the car. It’s been almost sixty years for these popular dream cars and it has always given the public high expectations. Over the years the corvette has won numerous awards such as ‘ Best Luxury Sports Car ‘ , Top Dream Cars of 1960 ‘ and many more to honor these tough yet elegant dream cars.

Over the years Corvette has produced some of the most expensive and outstanding dream cars. Recently, the company launched its latest creation The Chevrolet Corvette Stingray is the C7 generation for the hallowed `Vette. In its standard format, it includes an all-new 6.2-liter LT1 V-8 engine that wallops pavement with 450 horsepower and 450 pound-feet of torque. The dream car serves its purpose performed with beauty and proportion. Speed and acceleration are the main things that every sports car fan wants and the Corvette has impressed the fans not only as a power house engine but also with an exotic exterior to reduce resistance of any kind. Simply brilliance in design.

The company prides themselves on constant improvement and that is what they have done with these dream cars as now the suspension system has been enhanced by using a hollow arm of lower size that can store nine pounds per vehicle and a new aluminum rare to link that holds 2.4 pounds over the previous steel link. The dream car will travel up to speeds of 60 km/h from a rest position with in the 4 seconds time limit. Chevrolet also boasts the new Corvette will achieve 26 MPG on the highway.

Almost all the interior features within this dream car make better relations with the driver. The steering wheel is smaller but has more supportive seats in maneuvering, and the availability of a high definition touch screen. All polished with beautiful and exotic materials.This is one dream car that you should definitely experience because it not only provides a sexy exterior but it’s heaven for sports car lovers inside too.