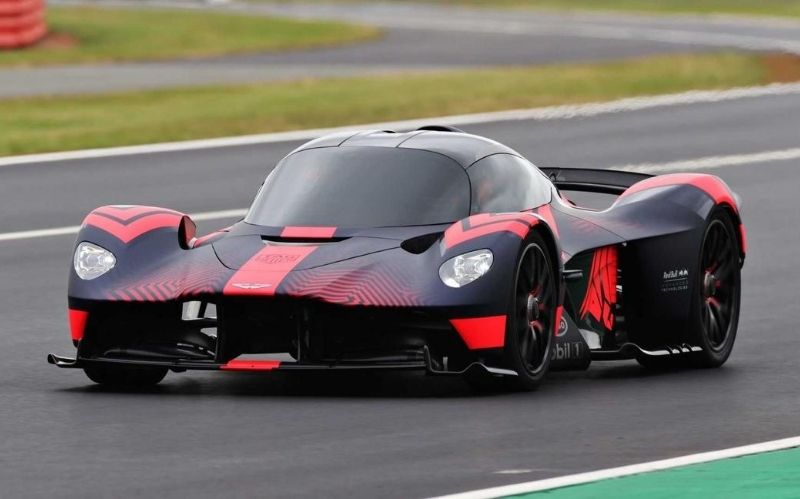 The story of Aston Martin Valkyrie is unfolding in the manner least expected. First, COVID- 19 pandemic stops its planned testing program. Second, the dream car will not race in the new Le Mans Hypercar class at the 2020/2021 season of the World Endurance Championship.

Aston Martin Executive Chairman says they withdrew Valkyrie from the hypercar class challenge because of the new rules introduced. He reiterated that the development of mid-engine fast cars from the defining era of Aston Martin Valkyrie hypercar continues. But, delivery plans will begin in the second quarter of 2021. 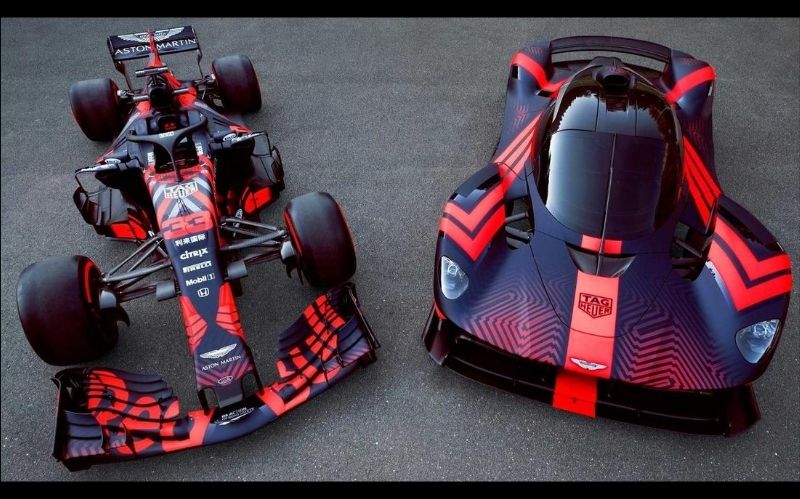 What Performance to Expect from this Dream Car

Aston Martin Valkyrie’s design and specifications include the incredible V12 engine. For those who have seen or heard it, say the aspirated 6.5-liter engine generates a staggering output of 1000bhp while at 10,500 rpm.

Assuming those stats are exact; therefore, the car is the most potent one featuring a naturally aspirated engine. When you break the figures down, it means the engine delivers 153.8bhp per liter. Likewise, the torque produced ranges around 546lb at 7000rpm.

They included the KERS-style hybrid assistance that adds 160bhp and a torque of 207lb-ft to the powertrain. The total output amounts to 1160bhp and 664lb-ft. Yet, electric motor and battery packs are products of Rimac, a brand that is gaining momentum as the go-to supplier for high-performance electric motors.

The Styling and Body Outlook of this Dream Car

A closer look at the near-finished images released by Aston Martin for the hypercar, the Valkyrie. Show production, which entails ready lighting of the full interior. Overall, the interior of this sports car provided the biggest challenge to designers. They had to work on a strict packaging allowance dictated by carbon fiber tubs. Just like in LaFerrari, the manufacturer mounted seats to the tub, while the controls are all on the F1-inspired steering wheel.

A look at the body styling highlights Newey’s influence from Red Bull as well as Aston Martin’s designer. For instance, the continuous use of honed aerodynamics, which translates into the overall design of Valkyrie.

Alternatively, Newey created a slippery shape. He also integrated the aero elements like the vast Venturi tunnels beneath the car for delivering huge downforce. The result is that they render the heavy active aero systems and drag-inducing wings useless.

Other styling tweaks are on the headlights, which are 30 to 40 percent lighter than any previous Aston Martin cars. They also used a single aluminum frame instead of the shrouding ones; you see on other headlight units. Another one is the front badge, which was instead designed with a chemical-etched aluminum measuring 70 microns thick. 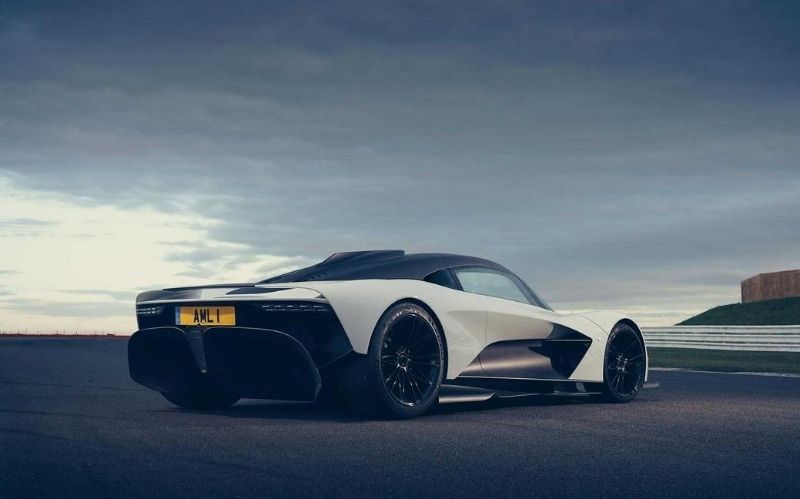 Aston Martin only produced 150 cars, and they already sold all. It’s believed the lucky customers paid an amount nearing the region of $2.4m to $4m.

To Wrap it Up

They build this dream car in line with the newly introduced WFC hypercar regulations. This means it comes with all allowed race-prepared derivatives found on fast cars. According to the British carmaker, they expect Valkyrie to be at the forefront fight for track racing. They also added the model draws from the fundamental pillars of race cars and its distinct track-only AMR Pro variant.

The engineering behind Valkyrie is a combination of two heavyweight automobiles, Aston Martin and Red Bull. The two teamed up in a technical collaboration, where they developed this fast car with highly advanced technologies. Hence, the model carried the reputation as the world’s most extreme sports car and a future challenger of the Le Mans Platform. 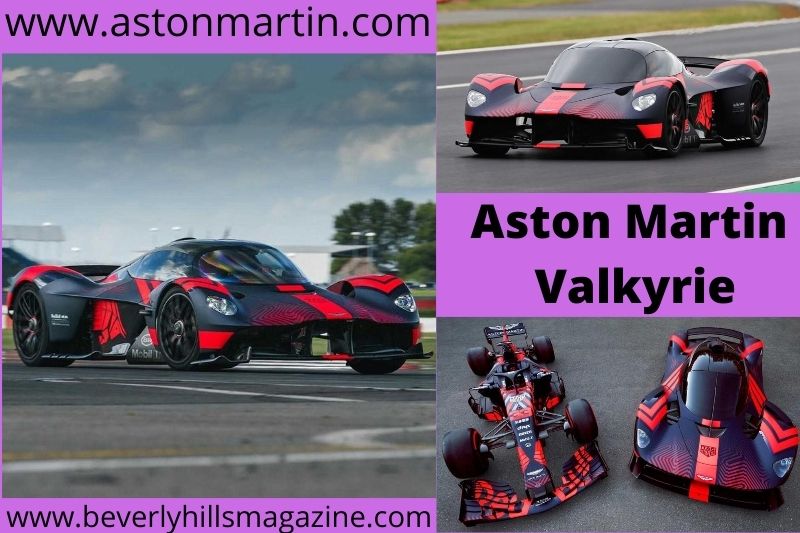