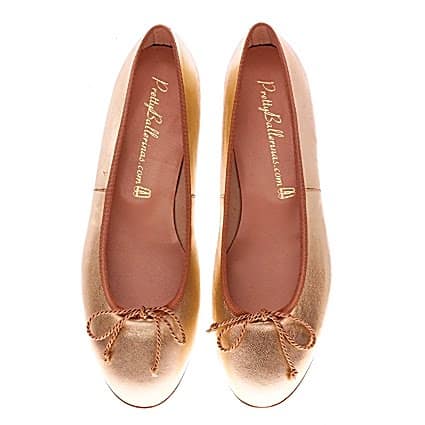 The SL-231 Scout 3-seater is a Ukrainian civilian helicopter. Built using the latest innovative technologies and offer a lot of versatility. To top it off, it’s an excellent helicopter whose design is under AP-27(FAR-27).

The development of this cool helicopter dates back to 2012. Later in 2014, the team presented the prototype at the IX International Aviation and Space Salon Aviasvit-XXI in Kiev. In the same year, they assembled first flight copies. Then in January 2015, they took into the air with test pilot Tomilin VA.

The Design Attributes of This 3-seat Helicopter

The experimental design of this cool helicopter was a creation of the Horizont design bureau. Who are famous for designing fantastic aircraft. Likewise, its interior, exterior, and navigation interface have one thing in common. They share in the idea of simple and accessible flight, a creation they adapted from the studio.

With dimensions, you can confuse Scout with a two-seat helicopter. Yet it can carry three passengers with luggage. But its appearance is more of an automotive design, making it friendly and suitable for amateur pilots.

The manufacturing and engineering precision of this modern luxury machine is from Eastern Europe. According to Scout Aero, this helicopter pays attention to all safety aspects. Furthermore, it’s based on a single-rotor scheme, but the main rotor is a three-blade. It also incorporated some impact absorption zones, and they include the seat and landing gear.

The Scout team chooses to design hollow rotor blades, among the reason behind this, where the mechanical properties. These blades help stop moisture from accumulating inside. Hence, making the cool helicopter able to fly to countries with a humid climate. 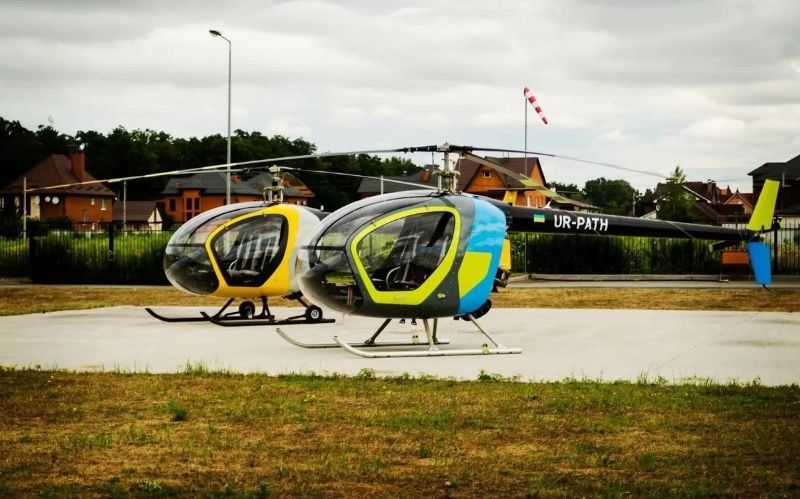 The Flying Power Behind this Luxury Helicopter

Suppose you are looking to buy a helicopter that uses a certifiable fuel-injected engine. Then Scout 3-seat is the one for you. It uses the IO-390 aircraft engine. Other than being powerful, it’s economical and reliable.

Fixed-wing aircraft using air-cooled engines like the one running the Scout, always face issues. Yet, they’re of no effect when used in light helicopters. They have proven to be consistent in extreme weather. The engine has the advantage of a direct fan-forced cooling mechanism, which controls temperature. Thus, maintaining consistent thermal properties of the engine.

The luxury helicopter is powered by the Lycoming engine, with an output of 210 hp. There is also a liquid-cooled cylinder option with 220 hp. Otherwise, the company reports the maximum range for Scout to be 357 miles. Its cruise speed is 95knots, while the endurance levels can reach 3.2 hours. 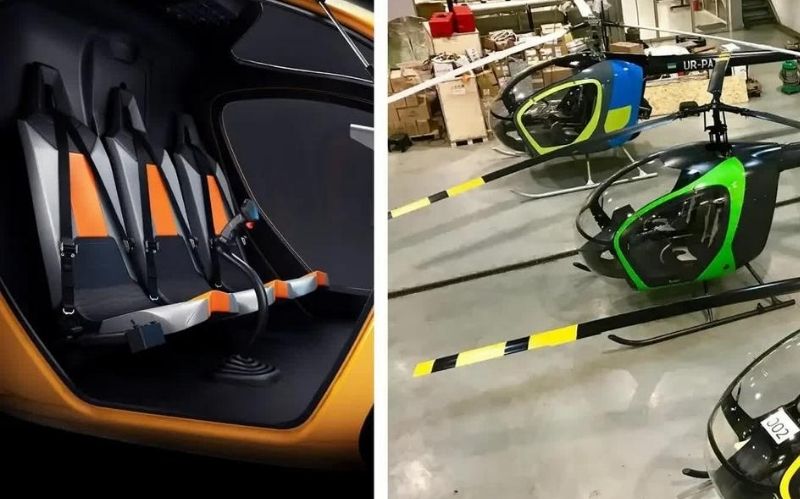 Scout 3-seat three-blade is up for sale, and the price tags are friendly. So, if you want to buy a helicopter, that is simple to operate. It would help if you considered this personal plane, which costs around $185,000.

The seating arrangement is a row format, where the pilot and two passengers sit alongside the cockpit. Too, luxury Scout passed all crash tests successfully, which means all safety measures are on point. Another addition is the landing gears, and seat absorbs system for pilot and passenger seats.

Lastly, the brand new helicopter makes it clear, Its offering something unique and different. Unlike the majority of civilian helicopters, it comes with three seats and not two. So, Scout is more appealing, and you can invite one more friend to join in your flying adventure. 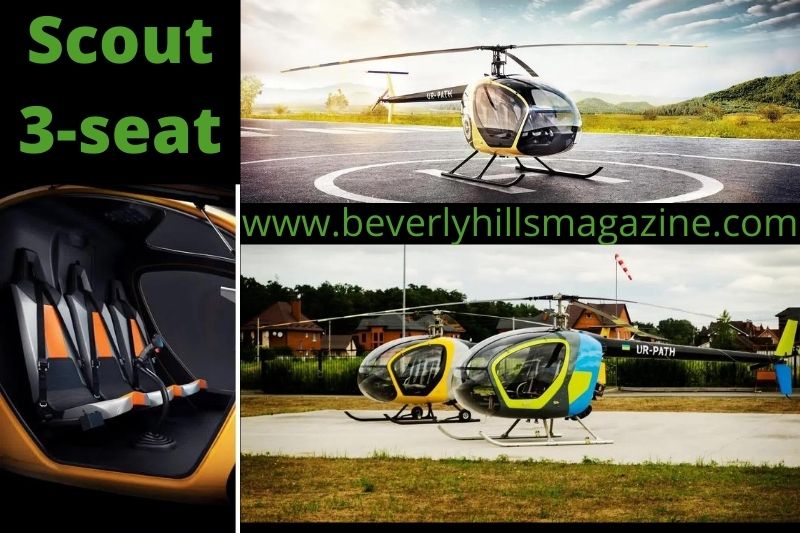