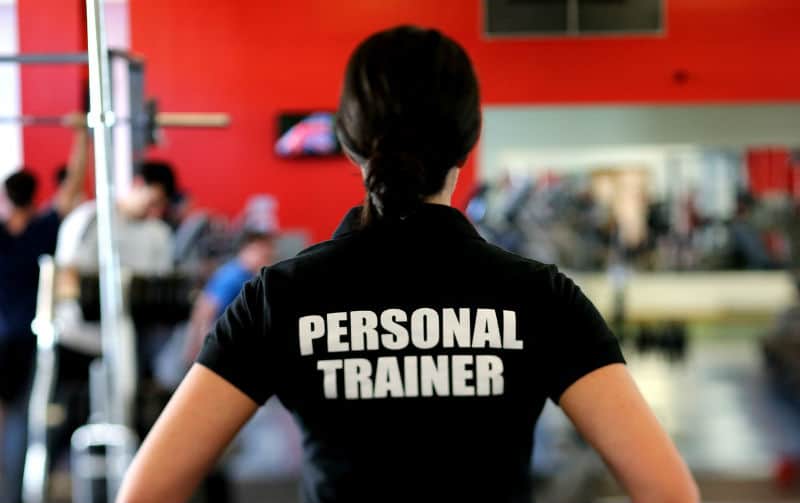 Have You Got What It Takes To Be A Personal Trainer

The dream of an all-electric British luxury car is close to realization. This comes after Aston Martin debuted their electric vehicle, Rapide E, at the 2019 Shanghai Motor Show in China. Also, the automaker announced, they will only build 155 units.

Aston Martin Rapide E was to become available three years ago, after the initial release of the prototype model in 2015, at the Goodwood Festival of Speed. Lately, unconfirmed reports have trickled in, claiming the all-electric dream car will not see the light.

The original plan was to start production by late 2019, but it seems everything changed. However, the all-electric car was to borrow its housing from the delightful sedan Rapide model. 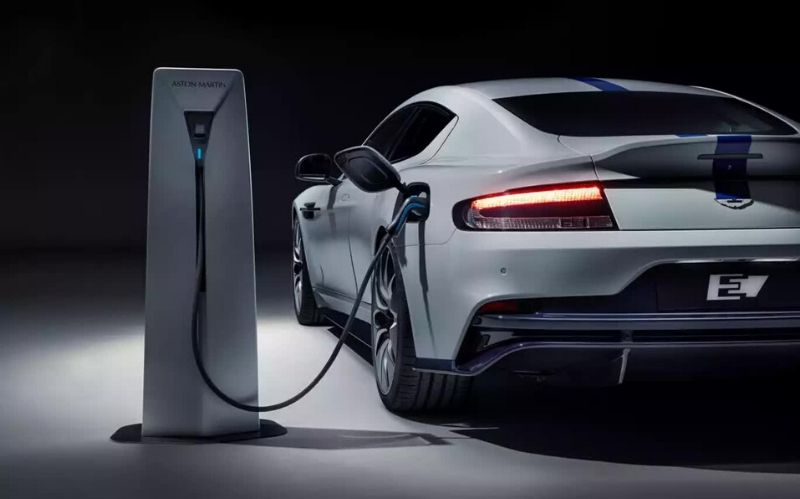 The Power of All-electric Rapide E

The aspiration of Aston Martin is that Rapide E will have a battery pack capacity of 65kWh and 800-volt. Also, the twin electric motors are rear-mounted and produce 602 hp and a 701 lb torque. Another expectation is that the horsepower and torque increase by 50 and 235 lb if the dream car travels on WLTP standards for 200 miles.

rapide E looks more like other combustion sedan cars, but it’s not. However, the electric luxury car will feature a 6.0-liter V12 engine and a six-speed gear transmission system. The expectation is that the powertrain gives Rapide E power to speed up within four seconds from zero to 60 mph. It does not restrict those figures to charge levels or conditions. Aston affirms the performance is repeatable, and there is no deterioration.

The Interior and Exterior Styling

Rapide E is the most fantastic model from Aston Martin. The inside is well digitalized with dedicated apps. They show when is the next service is due, charging status, and the parking location. Besides, the instrument cluster comes with a 10′ LCD, which displays all the crucial data of this dream car.

With the inside layout, it echoes the recent design of rapides. On the center of the dashboard, there is an 8-inch mounted display that handles all the infotainment duties. Also, it supports items like Apple CarPlay and Android Auto.

The luxury car features some styling updates on the aerodynamics, which is about 8% improvement. On the same note of exterior styling, the Rapide E possesses a large honeycomb grille mesh for EV cooling.

The electric powertrain gives designers the freedom to experiment with appearance. For instance, the front bumper is extensive and allows air intake. The flat underfloor of the car connects with the front splitter to send air to the rear diffusers, thus eliminating the pesky exhaust system. 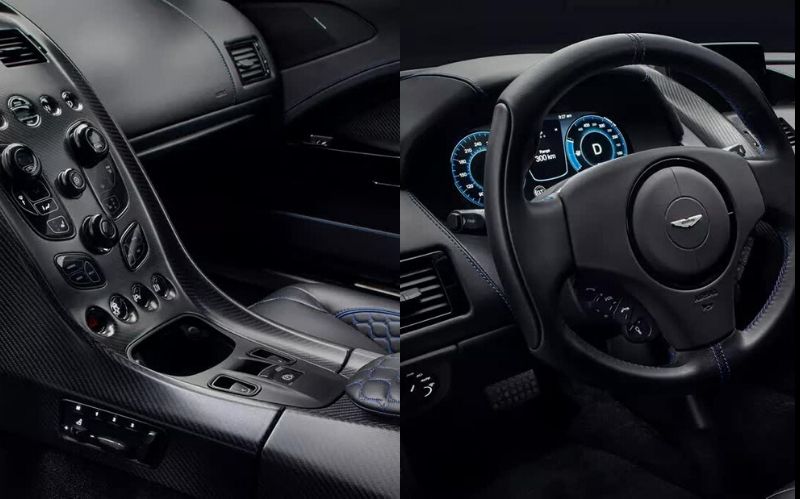 The selling price remains a mirage for the expected all-electric British car. At one point, the price estimate was $255,000, though that was a few years ago. But so far, the manufacturer has not announced any figures.

It’s not yet clear if the Rapide E will grace the roads. The British manufacturer has remained lip tight on the controversies. But, since there is no official communication indicating intentions to cancel the production of Rapide E, there is still hope.

Whether the model reaches the market or survives as a testbed, the fact remains, Rapide E will play a significant role in Aston’s future electric car development. The expected DBX SUV and the next EVs or Hybrid models will share a lot from the innovation of Rapide E. 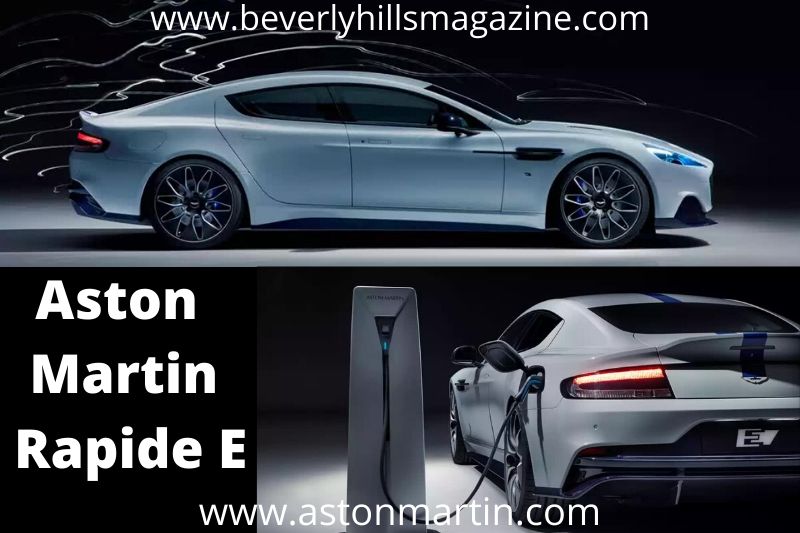