Recent rumors suggest Mazda is designing a sports car, Mazda RX-9. The expectation is that the vehicle will succeed in the legendary RX-7 and RX-8 models. But, the Japanese automaker is yet to make an official statement.

According to a Japanese magazine, Holiday Auto. The model was to appear at the 2017 Tokyo Auto Show, but it never happened. Other unconfirmed reports showed the unveiling to be in January 2020, which was also incorrect.

But, there is hope for Mazda brand enthusiasts. There is some reliable news from the Mazda design boss, Ikuo Maeda. He confirmed the possibility of a top of the range luxury car. Although he did not confirm the name, the model will follow the RX-Vision Concept. 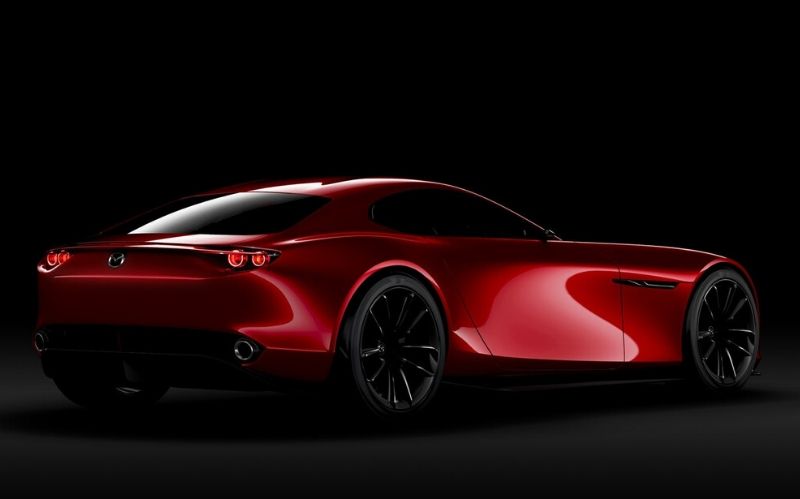 For a long time, the Mazda RX-series have earned a reputation for rotary engines. But this time, things look different. The R won’t represent the rotary. At least, the brand CEO Masamichi Kogai revealed Mazda would not launch another rotary engine.

According to a patent uncovered by a Japanese Mazda blog, T’s Media. Is that, there appears to be a patent update on the one filed earlier. Both hint to the possibility of a fast car equipped with a rear-drive front engine. Other details point at the front axle having two in-wheel electric hub motors. The engine will also have a third motor at the back, alongside capacitors and small lithium-ion batteries.

In recent times, reports have emerged that Mazda and Lexus will share a rear-wheel-drive platform. They will also introduce an inline six-cylinder turbocharged engine for petrol and diesel. The expected output will range from 350hp, which equals the power that gets most fast cars to 60 mph within six seconds.

With the specifications mentioned above, the Mazda RX-9 will rival the likes of Toyota Supra and Nissan 370Z expected to use the V6 twin-turbocharged engine. Although, the turbocharged version on RX-9 looks the same as Skyactiv-X straight-six.

The Interior and Exterior

So far, there’s no recent information on the interior of the Mazda RX-9. Going with the design cues on the RX-Vision paints a picture of a luxury car waiting. The cabin looked comfortable, and the dashboard was clutter-free.

Unlike the concept, the actual model will host more impressive features found in sports cars. Like the natural air conditioning, mounted infotainment screen, among others. The material quality on the seats and interior should go beyond what Mazda is offering in their cars.

The exterior styling of RX-9 is striking based on the concept. Also, the styling reveals it’s a two-door coupe and a two-seater. Another probability is that the model could use an upgraded MX-5 chassis.

Other features on the RX-Vision are the long bonnet, thin headlights, and the dominant front grille. The sides appear smoothly sculpted, and the roofline elegantly designed. Last, the front and rear spoilers and LED lights may come through on the production car. 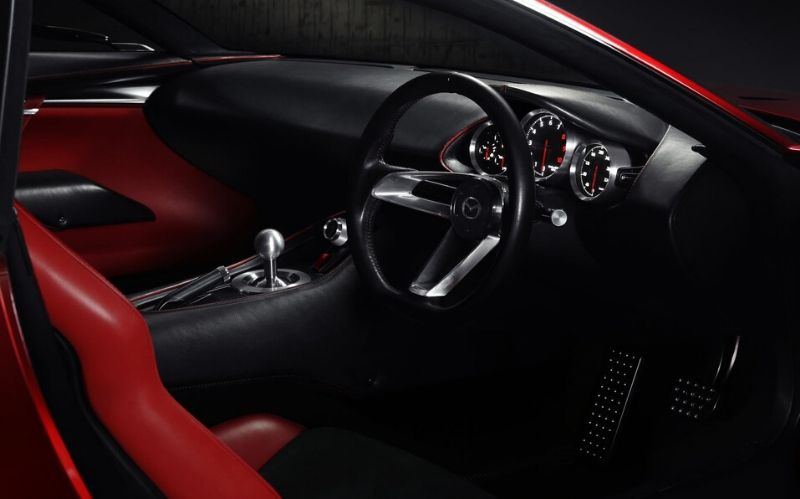 A close look at the RX-Vision stunning styling and features leads to a luxury car. So, going with that expectation, It’s only fair to say, RX-9 will shake the market. The selling price will probably range from $50,000.

The Wankel rotary engine is not coming back. But, the big question remains unanswered. Will the Japanese retire the RX moniker for good or develop a new fast car? The response for that lies with the Mazda RX-9.

Anticipation is building in the sports car world, it has taken long, and car enthusiasts want the model out soonest. 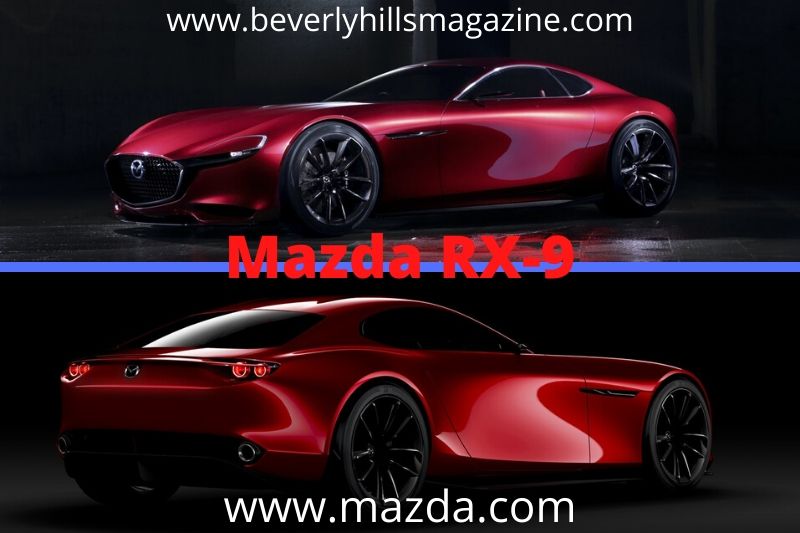 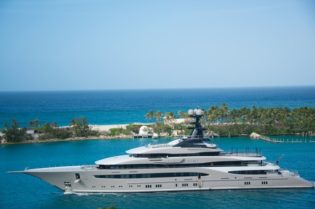 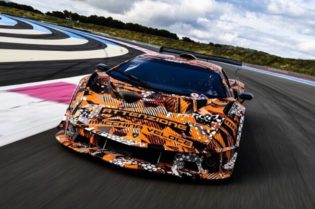 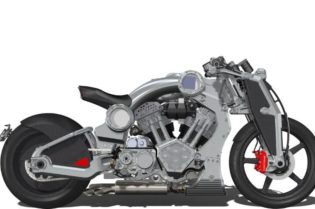 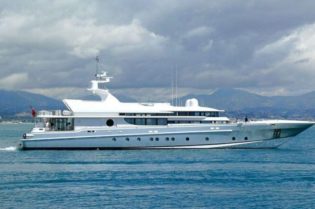 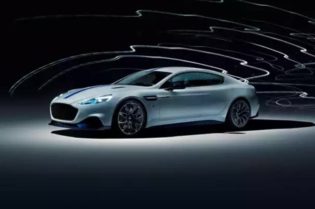