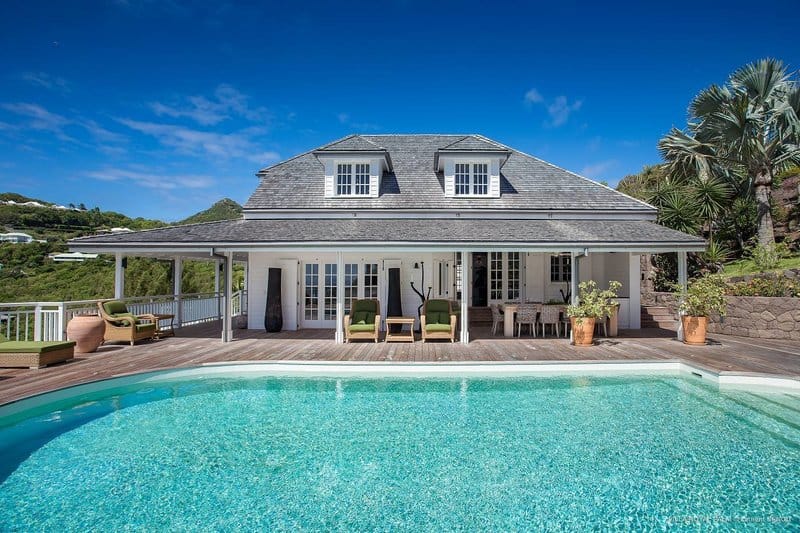 Let me illustrate to you a very well known example of the power of setting goals as an entrepreneur. In 1952, there was a research study done on the impact of goal setting on the graduating batch of students at Yale University. When asked how many of them had clearly specified and written down goals, only three percent responded. The remaining ninety-seven percent, despite being highly intelligent and hardworking, had no road map where they would be five to ten years after graduation. Twenty years later in 1972, a follow up study was done on the class of 1952. (Image Credit: Gerd Altmann/Pixabay)

Before George Lucas left his hometown for college, he already predicted that he would be a millionaire by the time he was thirty. However at that time, his passion and dream was to make it as a race car driver. It was after he suffered a terrible crash that he began to change his mind about that career.

It was only after that accident that he decided that he wanted to become a filmmaker. As a result of his focus on pushing himself to be the best in anything he did, he became a millionaire by the age of 28. However, as I mentioned in chapter three, the primary driving motivation of millionaires is not the money they will make, but the passion they have in what they do.

If you studied the life stories of the most successful people in history, you will discover that their achievements didn’t happen by chance. They chose to be an entrepreneur. At a certain point of time in their lives, they dared to dream about something they wanted to create. They then allowed this dream to guide their actions until they made it a reality. That is the true power of an entrepreneur.