Sam Edelman its first location in California and its third location in the country at 342 N. Beverly Drive, in Beverly Hills’ famed Golden Triangle.

Sam Edelman, which will open to the public in April 2014, is a division of Brown Shoe Company.  The brand is known for its stylish, trendy footwear designs and sold across the country in department stores like Bloomingdale’s and Nordstrom, as well as online retailers like Shopbop and Zappos. Currently, their two stand-alone stores in the United States are in Manhattan and East Hampton, New York. The 2,600-square-foot flagship store in Beverly Hills takes over the space previously held by Jack n’ Jill’s, and is on the same street as trendy fashion retailers Intermix, Theory and Maje.

“Sam Edelman is a complementary addition to the exciting mix of new, contemporary fashion tenants on North Beverly Drive,” says Rosenberg. “Sam’s customer shops both luxury and moderate, so the proximity to Rodeo Drive was a driving factor in locating a district.  His eclectic and designer collection will meet recent demands for better shoe wear options in Beverly Hills, similar to what Charlotte Olympia and Giuseppe Zanotti have brought to the area.”

RKF has been highly influential in shaping the famed shopping triangle located between Santa Monica Boulevard and Wilshire Boulevard, making it one of the hottest destinations for retailers. A few of RKF’s recent additions to this stretch of North Beverly Drive include European fashion brand Sandro and luxury home furnishings chain Mitchell Gold + Bob Williams, as well as Charlotte Olympia on Rodeo Drive.

Get to Know More About Sam Edelman now: 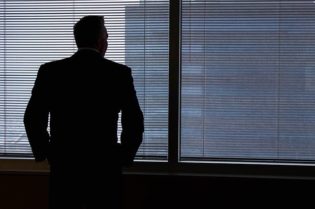 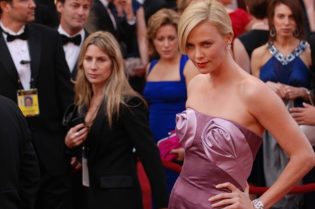 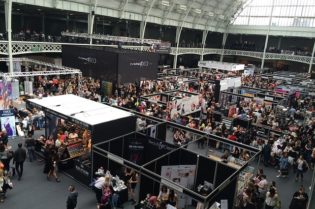 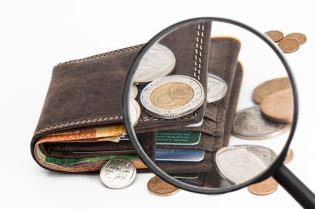 Tips for Improving Your Personal Net Worth 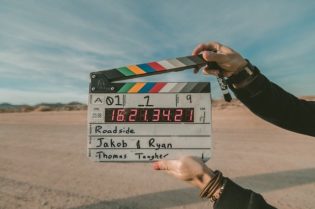 How To Succeed In The Hollywood Business 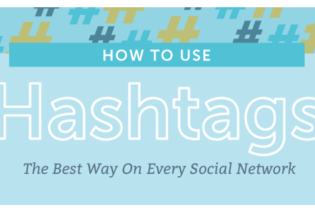 How To Use Hashtags For Business Marketing