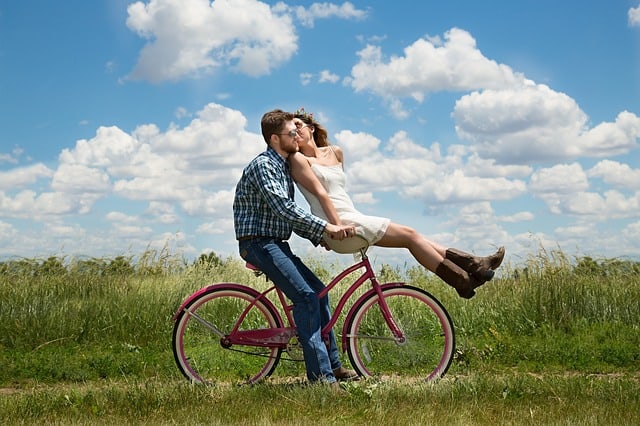 Most investors are flocking to Singapore every day in search of a better place to send their investments. According to a report by the Singapore Representative Office, the number of people seeking visas and work passes to Singapore is multiplying on a daily basis. Some of the areas they target are the shophouses, also known as malls, which have a rich history, significance and recently have recorded a significant improvement in their sales.

Some reliable reports indicate that the level of demand for this kind of shophouse by both foreign and local investors has never been seen before. Every person would like to get a share of these heritage icons, although they may not have a ready market for them.

In the year 2016, the sales from these shops took an interesting turn. The sales for the last quarter of the year multiplied three times. It was a surprise for all when the reports were released to see the sales coming from merely S$60 million to a large figure of S$210 million. This alone created a frenzied demand for this investment from families, individuals and companies from abroad.

The same reports also indicate that those who are going to the shophouses do not mind the status as long as they have a portion of them. Some of the shophouses have changed hands a few times while most are still in the hands of the original owners. Additionally, most of them have not had any renovations and are in their original state. 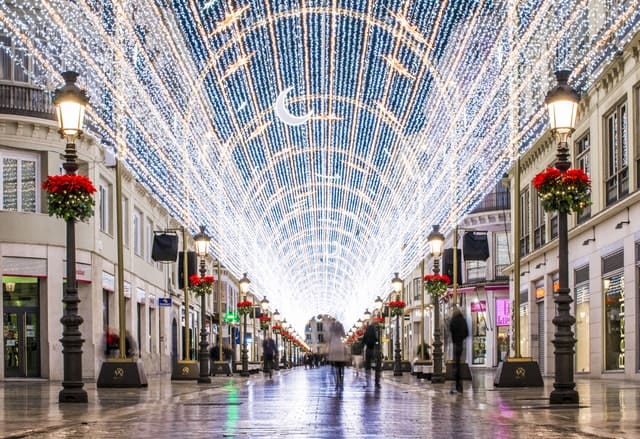 As soon as the new owners purchase the shophouses, they all seem to have plans to renovate as they prepare to get a good investment outcome from the shophouses. The targeted market for the historic shophouses includes leases from restaurants, young and innovative businesses and any other interested parties.

It is notable that investors are already getting a good income from the houses. The houses are usually a maximum of three stories with those on the ground floor paying a higher rent than those on the upper floors. This is expected because the ground floor tenants have a greater advantage in tapping more potential customers.

It is a surprise that big firms would ditch the ultra-modern units to use the traditional and old shophouses. Most international companies would be expected to seek their shops in modern malls but not here. For instance, reliable reports show that The Hub Singapore, which is one of the biggest co-working service providers, uses a stream of shop houses for its operations. A British company pub that targets high-end revelers is located here. Among many other great companies is an Australian fashion and beauty brand that also has pitched its tent here. 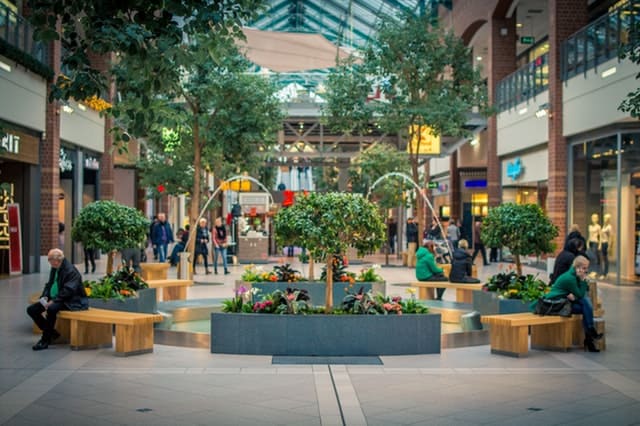 The shophouses have a rich history, and most people love to be associated with it. Therefore, it is common to also find executive companies with their offices here. Therefore, this demand has increased their value, and it is no wonder that every investor wants to buy at least a unit here.