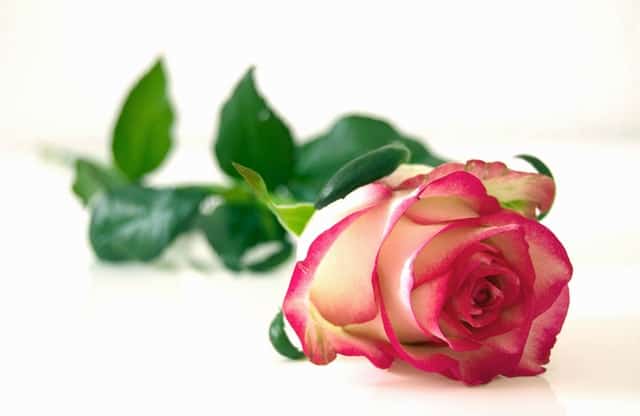 Originally founded by husband-and-wife team Anian and Sabine Schmitt in 2007, the original London-based OnlyRoses store is located at 1 Hans Road in London’s Knightsbridge neighborhood on the block adjacent to Harrod’s. In the last decade, the business has expanded with franchise locations in Dubai, Abu Dhabi, Doha, Riyadh and Kuwait City; two further franchise stores are set to open in Doha in October 2017, one further OnlyRoses store is scheduled to open in Dubai in January 2018. Riyadh, Saudi Arabia will also have a second OnlyRoses store in January 2018. New OnlyRoses stores will each open in Beirut, Lebanon, as well as in Amman, Jordan, in November 2017.

The Beverly Hills location will be the company’s second non-franchise boutique in the world and home base in the U.S. for nationwide shipments, ordered by phone or online at only-roses.com—all shipped from the company’s new Los Angeles warehouse in Hollywood.

Inspired by Old Hollywood glamour, the Brighton Way boutique was designed by Italian architect Roberto Baciocchi’s firm Baciocchi Associati to create an upscale shopping experience.  Graphic black-and-white tile flooring contrasts with sleek, lacquered cabinetry and displays in burgundy, black and eggplant hues with accents of brass that call to mind a high-end fashion boutique. No surprise, since Bachiocchi Associati counts luxury fashion brands Prada and Miu Miu among its long-time clientele, as well as luxury brand La Perla to one of their newer clients. 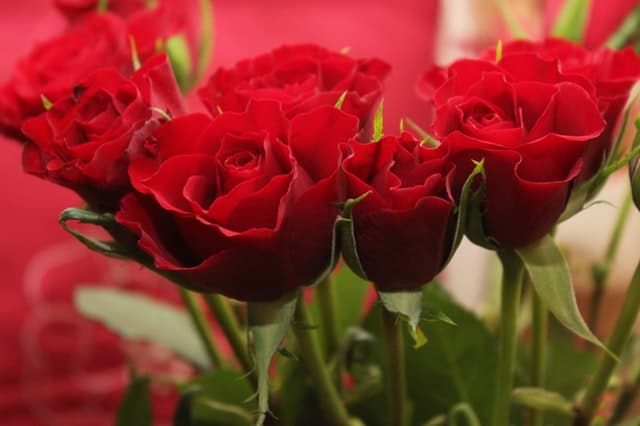 The company’s long-lasting roses are ethically sourced directly from a handful of farms in the Andes mountains near Quito, Ecuador, all endorsed by FlorEcuador for their social responsibility and high environmental standards.  OnlyRoses additionally runs its own reforestation program in Ecuador to help offset the company’s carbon footprint.

“We do not buy from a wholesaler, like most flower retailers; we get our roses directly from the farms and ship them ourselves to ensure the highest quality,” said Sabine Schmitt. “Our roses are in our stores at the latest three days after they are cut, whereas if you buy from a regular florist, they will likely source via a wholesaler and therefore the lead time is usually 10 days or even two weeks, so that’s why we can safely say they last longer.

In addition to fresh-cut Classic Roses, OnlyRoses offers natural, fresh-looking, preserved Infinite Roses that can last several months up to a year without water. 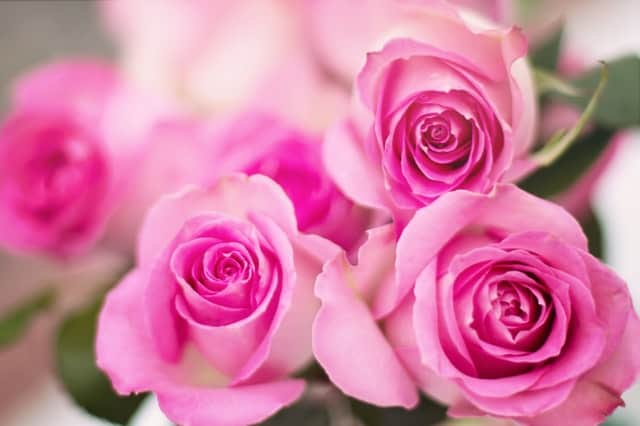 In celebration of the Beverly Hills boutique opening, OnlyRoses has partnered with United Friends Of The Children, a Los Angeles-based nonprofit devoted to supporting foster youth. For a one-year period, OnlyRoses will donate 50 percent of gross sales of The Beverly Hills Only Bouquet to the charity.  Available in four sizes, the hand-tied bouquet of four different ClassicRoses (‘Pink Floyd’, ‘Carpe Diem’, ‘Esperance’ and ‘Lemonade’ Classic Roses), fresh Succulents, Brunia and short hard Ruscus, ranges from $150 to $325. In addition, OnlyRoses has signed on as a 2018 sponsor of United Friends Of The Children’s annual Brass Ring Awards Dinner, set to take place next Spring.

“L.A. is very fortunate to now be home to Sabine, Anian and the OnlyRoses team. Their beautiful roses and generosity are unparrelled.” – Kara Allen Soldati  President & CEO United Friends of the Children 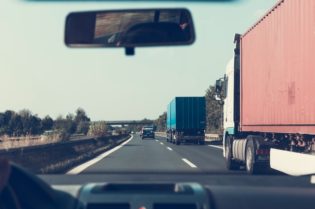 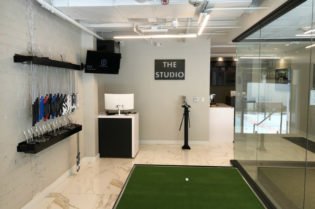 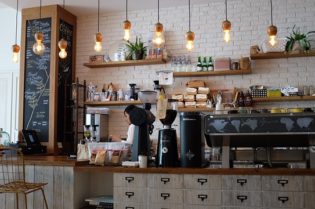 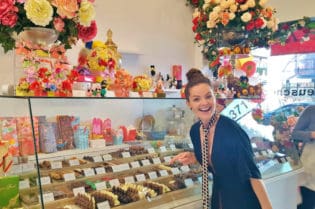 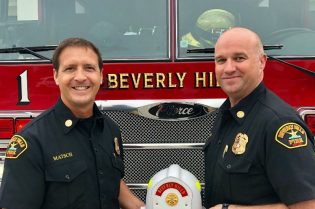 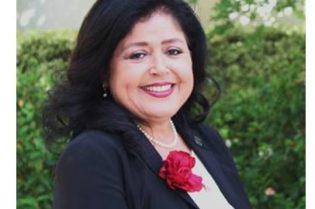