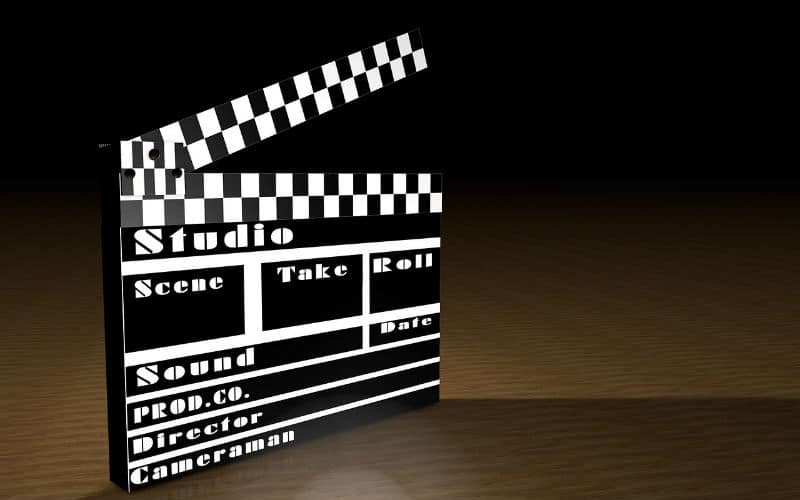 Many of the science fiction films made in Hollywood in the 1950s and 1960s have become true classics of the genre. Some, like ‘The Fly’, have had modern remakes, but the originals are always the best with their dramatic music and over the top acting. Of course, a lot of what was science fiction over fifty years ago is now science fact, which got us wondering what modern jobs the science fiction heroes and villains of yesterday would be ideally suited for.

X-Ray tests have been around since 1895, and in that time, they have changed the world of medicine. The technology has moved along rapidly since then, and the best xray technician today is highly skilled and educated, and an essential part of a diagnostic team. After training has been completed, it’s a lucrative job that’s in high demand. Despite recent advances, it’s a role that would be ideally suited to Dr. James Xavier, played by Ray Milland in the 1963 movie ‘The Man with X-Ray Eyes’. In the film, Xavier tests powerful new eyedrops on himself that allow him to see through matter. Unfortunately, as the power increases his health and sanity are threatened, leading to a chilling final scene where he blinds himself.

In a classic 1964 science fiction movie, horror legend Vincent Price is ‘The Last Man on Earth’. Dr. Robert Morgan is the sole human alive who hasn’t been turned into a vampiric zombie by a plague. At first it seems that he has found a woman who is also free of the contagion, but the end of the film sees him come to a sticky end on a church altar. Dr. Morgan was immune to the plague, and during the course of the movie he discovers a potential cure for those who suffered from it, which means that he would have made an excellent infectious disease physician in today’s world. These expert doctors are at the forefront of battles against many of the deadliest and most contagious diseases, at the same time as helping to eradicate diseases like smallpox. 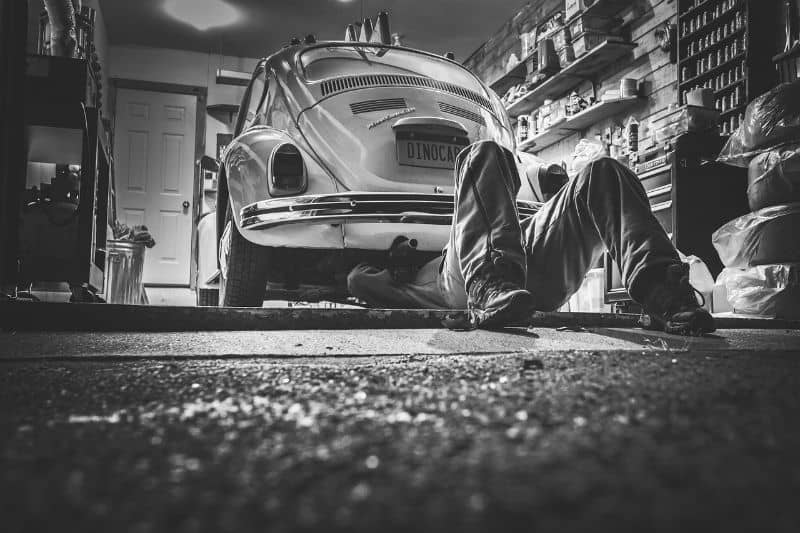 Life was good for Andre Delambre; he had a well-respected job as a scientist, and a wife and son who loved him. Unfortunately, things take a downward turn when he tries to transport himself using a new disintegrator-integrator device and finds that a fly has come along for the ride. As a human-insect hybrid in 1958’s ‘The Fly’, Andre had incredible strength which could have proved useful for many modern jobs where muscle power is still an asset – including truck engineering. He also develops a taste for sugar, which is hardly surprising as flies are 10 million times more sensitive to sugar than humans. All his strength and sugar love, however, did Andre little good when he became trapped in a spider’s web.

Films like ‘The Man with X-Ray Eyes’, ‘The Last Man on Earth’ and the original ‘The Fly’ are great fun to watch now, but as modern technology becomes more advanced, so these films lose some of their original impact. With commitment, dedication and the right education and training, anyone can now reach their true potential as an x-ray technician, infectious disease physician or mechanic, which will lead to a much happier life than the ones the protagonists of these three classic movies enjoyed. 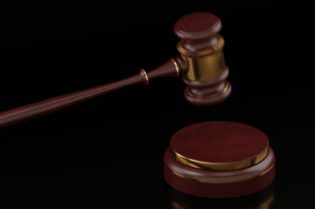 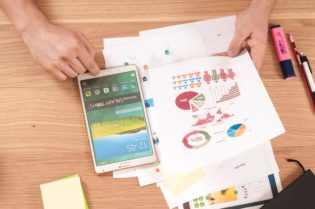 3 Financing Options that Work Well Together 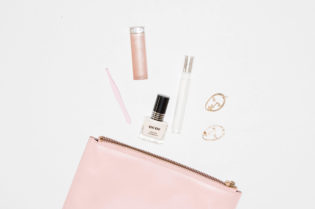 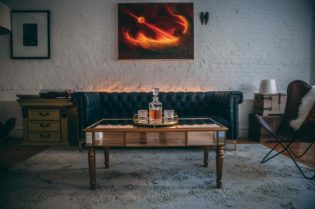 5 Features to give your home a sophisticated feel 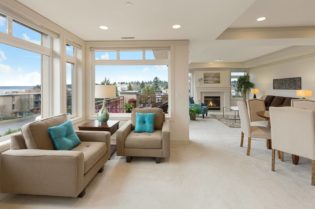 How To Become A Professional Interior Designer