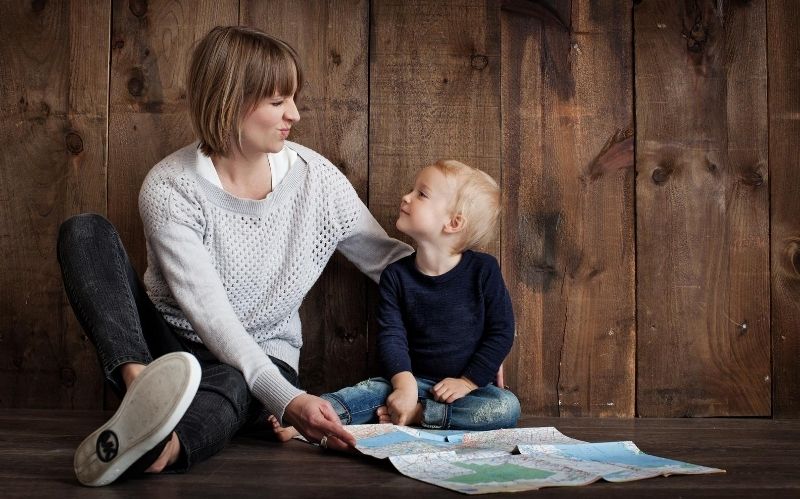 How to Discipline Child With Autism

Usually, if a child misbehaves, throws a temper tantrum, hurts another child, or ignores the instructions of their parents there would be some kind of punishment involved. Maybe being sat on a “naughty step” or having some toys taken away. But when a child has autism it’s more than likely that a different approach will be needed. Children with autism often struggle to see the consequences of their actions so more traditional forms of discipline won’t be appropriate. (Image Credit: Pixabay/Pexels)

Instead, some different techniques should be tried to see what is effective.

Understand The Needs Of Your Child

Understanding your child and their diagnosis from an early age is important as the symptoms of autism can vary greatly. This means their behavior will be different from others. Having clear, guided, and realistic expectations is key.

Children with ASD aren’t always able to control certain aspects of their behavior. For example, some have certain sensory needs that are self-stimulating. Rocking back and forth can sometimes keep them relaxed as can rapid movements of the arm. Taking your child out of a situation where they seem to be ‘disrupting’ isn’t the way forward. Instead, understanding why they’re doing it and trying to address the situation differently is.

In the early years, things such as potty training can be difficult due to sensory overloads and the fact it takes a little more time for a child with autism to master certain things. Using an ultimate training guide on potty training is a way to understand the right processes required for the best outcome. As ASD children might not have the communication skills to address the fact they need to go to the toilet, it’s down to you to learn the non-verbal cues that go with it.

Using traditional forms of discipline with an autistic child is going to cause them to feel uncomfortable and maybe even go into sensory overload. Threatening to take away their toys from bad behavior or taking them for a time out isn’t going to work as they often don’t understand the consequences of their actions.

Using visual tools like a positive reinforcement sticker chart is going to be far more beneficial for both you and them. Choose stickers based on your child’s favorite thing to do, like a favorite cartoon character, and reward them with a sticker every time they do something good. This is good to associate with other tasks such as brushing their teeth or going to bed on time. When enough stickers have been reached then they’re allowed a treat. Positive reinforcement is key. When they act well ensure to give them lots of praise.

As difficult as it may be to remain consistent it’s important to help your child understand what is expected from them. They will respond well to something that is consistent and structured. Even if it takes a long time for them to understand what you want them to do, it will be beneficial in the end.

At this point, it’s important to understand if you have other children that don’t have ASD you should explain why you’re doing things differently with them. Keep explaining to your other children as they will, in turn, also learn how to deal with certain situations that arise. They aren’t getting off without punishment, the punishment is just different.

When your child gets a little older it might be worth trying to teach them self calming techniques so they can avoid feeling overly stressed or anxious in situations. Breathing techniques and others such a visual or physical could be helpful in situations. Especially when they’re in school and away from your guidance.

In those situations where your child has hurt someone else or damaged something such as a toy, the time out can be helpful. It serves as a little break that will allow them to calm down and for you to explain the reason you’ve decided to take them away from the situation. Explaining your expectations in a structured way will be helpful for their understanding, then you can give them a few minutes to calm down so they can rejoin the fun.

Going back to the individual needs of your child, understanding how they act is important. If you discipline your child who tends to be withdrawn with a time out, then they could see that as a reward because they like being on their own.

Learning how to discipline your child is going to take time. Discovering what works best early on will help immensely but remember that this behavior could change at some point. Be as consistent as you can and enforce structure in their lives. Discipline wisely and things will become much easier. 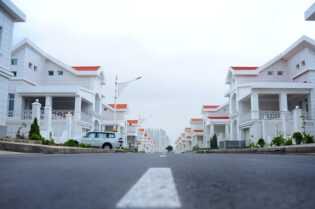 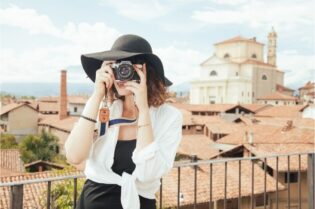 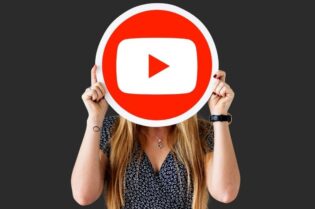 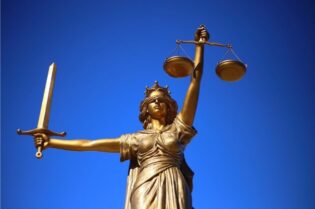 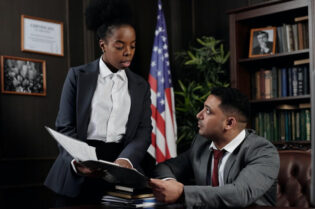 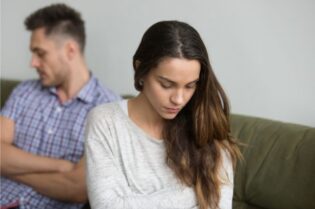