Imagine if you were visiting our world from an alien planet. You might be misled into thinking that celebrities run the world. After all, the majority of the time the press and media focus on their lives rather than other affairs. If you’re a journalist, you will be told to try and spin stories to include celebrities. Particularly, in an age where clickbait articles count for a lot more than hard facts. Indeed, it could be argued that Trump has just proved celebrities do indeed run the world. It’s hard to believe he would have been able to win the presidency without his celebrity status. (Image by Ian Smith)

Of course, we don’t have to listen to celebrities simply because they are constantly in the spotlight. It’s perfectly possible to ignore them and simply treat them like anyone else. Although, there might be benefits of taking notice of what celebrities have to say. After all, they have reached the peak of society. Many can afford virtually whatever they want, and they are often in remarkable health. It’s this factor that we want to pay attention to today. It’s commonly noted that celebrities look younger for longer. They also seem to suffer from fewer health issues compared to average individuals. Now, some of that might be to do with great health care and a fantastic makeup artist. But it might also be based on their lifestyle and how they live. So, let’s look at some of the lessons different celebrities might be able to teach us about health and fitness.

Jim Carrey And The Power Of Positive Thinking

Let’s start by thinking about positive thinking and the supposed impact this can have on health.

You might dismiss the idea that thinking positively could alter your life in any real way. But Jim Carrey and a few other notable celebrities swear by the idea. Carrey is a firm believer that thinking positively and visualizing an occurrence could alter your fate. He’s also a Christian. For instance, he has claimed in interviews that he visualized himself with a ten million dollar check before he received his first big film gig. Again, it’s easy to shake your head at this type of reasoning. But let’s not forget Jim Carrey can afford a home for his dog that’s as large as a typical house. But the truth is, ask and you shall receive, seek and you shall find, knock and teh door shall be opened. This is God’s Law.

Indeed, it’s true to say that the idea of belief is a powerful concept in celeb culture. While there are plenty of atheist celebrities, others follow some form of belief system devoutly. For instance, Tom Cruise is one of the most famous Scientologists in the world. Though some say it’s really just a man-made cult. As such, there may be something to having a belief system in your life. Many researchers believe having strong faith in God can impact positively on social development. As they say, have a little faith…We say HAVE A LOT OF FAITH!!! It’s the currency of Heaven, and anything is possible for those who believe.

Chris Pratt Transforms Into A Superhero

We’re still not sure what Marvel feed their acquired superstars. All we know is that Chris Pratt was a tub of lard before he signed on to Guardians Of The Galaxy. He was lovable for sure but definitely overweight and managed to transform his body in just three months. Paul Rudd never had the physique he showed off in Ant-Man just two years ago. While Benedict Cumberbatch used to be quite scrawny and packed on the muscle for Dr. Strange. The list goes on with celebs showing weight loss, and physical transformations aren’t just possible. They might be easier than we realize. It’s hard to say that it’s impossible for you to lose weight when Leto was able to take off one hundred pounds in a few months. Now, we know the argument here. These guys have teams of medical and fitness professionals ready to lend a helping hand. They have experts that help them lose and gain weight for different parts. Even the ones changing their appearance for vanity reasons hire personal trainers. That’s all true, but it still means that this type of weight loss is possible for almost anyone. Unless of course there are more specific tests of what it takes to be a star than we realize. Chris is also one of those Hollywood celebrities with confidence to rock a man beard, and he does it with great class.

Celebrities have far more resources than we do and they certainly use them to their advantage. If a celeb gets sick, you can bet they’ll hire and get in touch with some of the best doctors and medical professionals in the world. Some of them undoubtedly have access to better healthcare than we could ever dream of. There are plenty of rumors surrounding how some celebrities live healthy despite years of drug abuse. For instance, Mick Jagger allegedly gets a full blood transfer once a year. Whether or not this is true doesn’t matter. The fact that some people believe it shows the power celebs have in the world when it comes to looking after their health.

Of course, these days celebs are more focused on natural solutions. For instance, Sofia Vergara has talked about how she believed in natural medicines over prescribed drugs, which are known to be deadly and poisonous to the human body and mind. She’s a firm believer in Chinese medicines and therapies such as acupuncture. She might be right too. It’s been widely reported that treatments such as this have fantastic health benefits. They might even lead to better results compared to modern medicine prescriptions.

So it seems then that it is worth listening to the celebrities on various issues. After all, they seem to have pretty good luck getting things done. 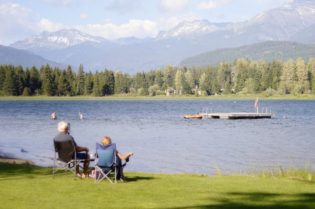 Tips To Lease Out Home Before Retirement 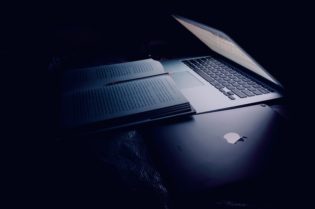 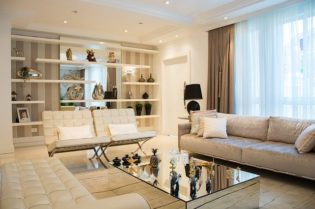 How to Beautify Your Living Room 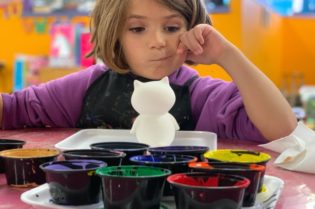 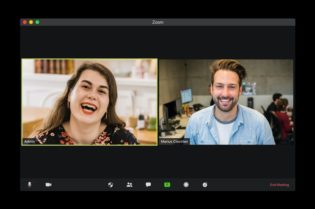 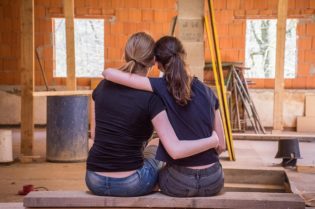 Best Renovations To Make To Your Home