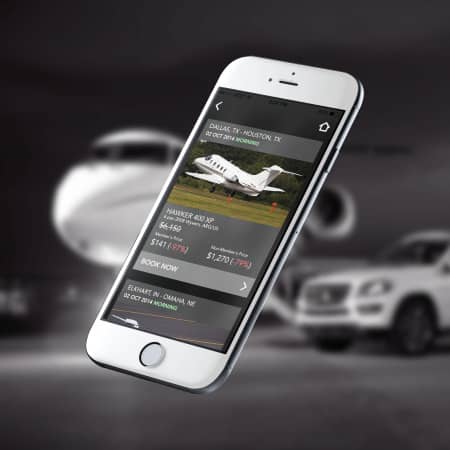 New Zealand should be on everyone’s bucket list because of the sheer amount of adventure to be had on the rolling hills, sprawling mountains, and lush green hills. However, appropriately planning a New Zealand trip can be difficult because it’s not a well-known country, so your friends, family, and local blogs are unlikely to offer sound advice. (Image Credits: Bence Condor/Unsplash)

But we can! The following tips and tricks for making the most out of a luxury trip to New Zealand are comprised of common sense, and smart ways to take advantage of what makes the country great.

Book Early to get the Best Accommodations

Despite the fact that New Zealand isn’t as popular of a travel destination as France or Japan, it still pulls many people for at least a monthly trip. That’s the thing about New Zealand aficionados: they don’t want to leave. It’s challenging to move to this tiny island, so getting hotels or camping grounds last minute is very difficult because they’re often booked months in advance.

So, don’t delay! Plan and book your hotel room and flight as fast as possible, so you have a place to stay that’s large enough or close enough to your planned destination.

Use a Plane Instead of Public Transport

Getting around New Zealand by plane is easy and cheap. Air New Zealand acts as the primary local carrier, but Air Chathams schedules flights from Wellington, Auckland, Christchurch, and more. If you’re flying with Jetstar or New Zealand domestically, flights don’t include baggage or in-flight services, but you are allowed to pack a small lunch.

As an added bonus, the seats are quite large and comfy, and all flights have added WiFi where you can use your phone and play app games, like those on Casumo.com, while you wait to land. Traveling by plane is fast and hands-free, so you can also enjoy reading or getting some work done while in the air.

Travel in Between Spring or Fall (With Some Exceptions)

Summer is the most popular travel season, but remember that New Zealand is in the southern hemisphere. If you’re in the northern hemisphere, a fall vacation will become a spring destination, while a spring vacation will become a fall one. During these months, crowds are smaller, hotels and restaurants are cheaper, and the moderate temperatures make it comfortable to stay outside.

If you decide to travel in winter (summer for the northern hemisphere), you will save hundreds on costs while taking full advantage of winter sports like skiing, snowboarding, and hiking. Rest assured – New Zealand isn’t as cold as Canada!

New Zealand wine is world-class, although, in terms of volume, the country doesn’t produce a large amount. Still, the wine that does exist is often ranked best in the world. In particular, the Sauvignon Blanc and Pinot Noir are divine. The country is well-suited for winemaking because of the abundant sunshine, cool breeze, and moderate climate year-round. Head to Queenstown or Marlborough for some of the best wine in the country.

The best thing about the New Zealand wine industry is that they keep the best vintages for themselves, so when you visit the country, you know you’re tasting the best wine they offer. There are also many ways you can take wine home – just make sure you don’t open the bottle before storing it on the flight in your carry on, or you’ll have to dump it out!

It’s impossible to sell a country without speaking about its local cuisine. Off the top of your head, can you even name a New Zealand staple food? Probably not – and that’s okay! That makes New Zealand a bigger adventure than what it already is. The country is well known for its seafood, especially fish like salmon. Visit any Mount Cook seafood restaurant, and you’ll find salmon with the highest natural amount of Omega 3 fats of any fish.

If you like exotic fish, there are plenty of ways to indulge yourself on your vacation. The country’s oysters are some of the best, while the scallops are fantastic from October through March (their season). If you’re traveling in September, stop by the New Zealand Scallop Festival to taste the country’s best. Or, try the New Zealand equivalent of fish and chips.