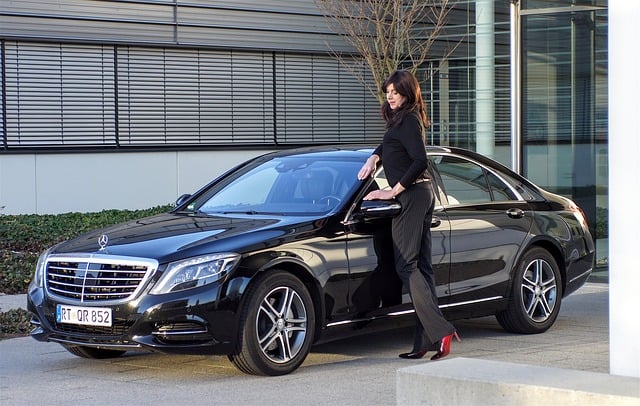 Great Tips For Your Business Car

Everyone wants more money, but most people don’t know how to make it happen. They go back to school, work harder, play the lottery and get frustrated always spinning their wheels but going nowhere fast. The secret to success for many is to become an entrepreneur. Sometimes, the only road to wealth is to do your own thing, your own way.

This is where Steve Siebold found himself 30 years ago, $50,000 in debt.  So he started interviewing wealthy people to see what he was doing wrong.  What he found 1,200 interviews and 30 years later turned into one of the largest case studies on the wealthy in his book How Rich People Think.  Steve found more than 100 differences how the rich look at money compared to the middle class, and he made many millions in between.

8 secrets of the self-made wealthy that he found:

–        Formal education isn’t required. The rich certainly respect formal education, but it’s not required to make money as an entrepreneur in today’s world.  The secret to making the big bucks: ideas that solve problems.  Since there is no shortage of ideas one can come up with, there is never a shortage of money.

–        Use logical and emotional thinking: The middle class blends emotional thinking in their decision making process, which clouds their judgment. The rich use left brain, logic-based, emotionless thinking to make decisions in regards to earning, investing and saving money. They use emotion to motivate themselves to take action. Both forms of thinking have value. The secret is to know when to use which, and avoid blending the two.

–        Expectations are everything: You get what you expect, and that’s true with money.  Most people have very low expectations when it comes to money.  Start thinking big.  Expect $100,000, $500,000 or even one-million dollars this year.  You might not make that much but you’ll be thinking big and more likely to attract the bigger bucks.

–        Stop being afraid: Most people are terrified by money because they’re always thinking about running out. Lose the fear and scarcity mindset and start seeing money for all the good things: freedom, opportunity, possibility and abundance. Life is a lot better when you have a positive association with money.

–        Vaccinate yourself from Either/Or Syndrome: Most us of have been told we can’t have it all, and we must choose between having a balanced life and being rich. The rich know you can have whatever you want, and through leverage you can earn more while working less.

–        Use non-linear thinking to earn more money: Most of us are taught to trade hours for dollars, which is the reason the average person makes little money. The rich earn their fortunes tapping their creativity and coming up with new ideas that serve people and solve problems. It’s not how many hours you can work or the amount of midnight oil you can burn; it’s about training your mind to think about old problems in new ways.