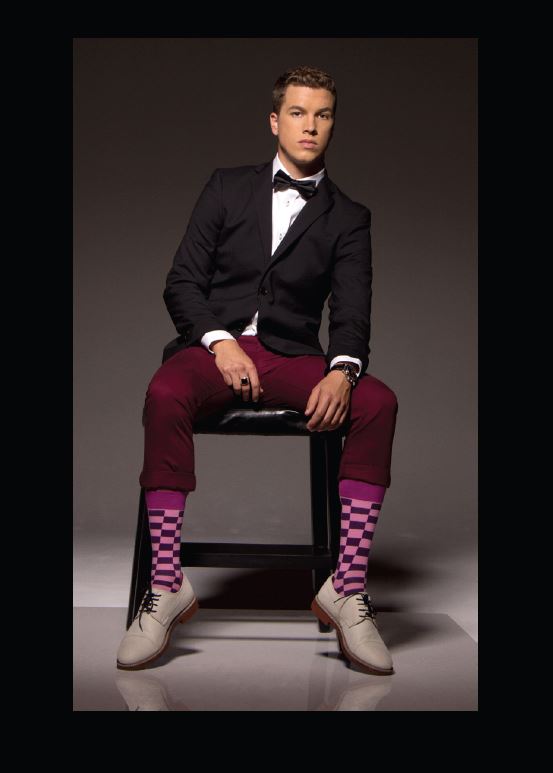 Mumford & Sons accept the Album Of The Year GRAMMY for Babel on the 55th Annual GRAMMYS Awards on Feb. 10 in Los AngelesPhoto: Kevin Winter/WireImage.com

Once again Hollywood’s finest came together to honor this year’s most talented musicians and recording artists at 55TH Annual Grammy Awards in Los Angeles. There were a few good surprises, including Katy Perry’s gorgeous dress on the red carpet and a fantastic live stage performance by Taylor Swift, who has won the hearts of so many with her pop love songs over the years. This year’s Grammys were nothing short of spectacular, and the winners who took home the statue surely have much to be proud of. The Recording Academy, the association of industry members that votes on the nominees and winners, calls its award show Music’s Biggest Night. While the relevancy and judgment of the Grammys has often been called into question, “Grammy-winner” remains music’s most sought after industry prefix. We were anxious to see who would be acknowledged for their achievement as Hollywood Recording Superstar, and as fans of them all, we wished everyone luck but a select few were chosen as this year’s honorable Grammy Awards winners.

Here are the winners of the 55th Grammy Awards, held at the Staples Center in Los Angeles on February 10th, 2013:

Record of the Year
Gotye featuring Kimbra, “Somebody That I Used to Know”

Best Pop Duo/Group Performance
“Somebody That I Used To Know,” Gotye featuring Kimbra

Best Hard Rock/Metal Performance
“Love Bites (So Do I),” Halestorm